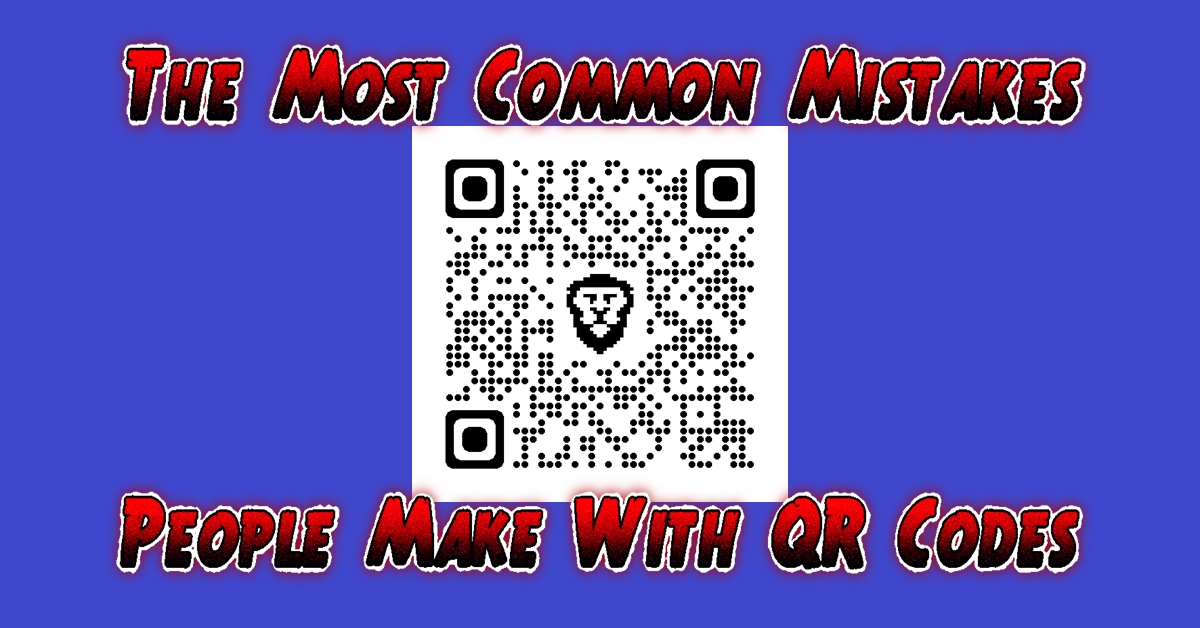 Play Video:
QR codes are excellent for concert and sports tickets, but are they practical for buses and subways? A 70-year-old bar code precursor was first introduced in October. QR codes are an improvement on bar codes that are often used to link individuals to a specific website or app.
They have also been used more often lately as tickets for events such as concerts, sports games, flights, and public transit. During the early phases of the COVID-19 epidemic, business owners often used them to go paperless and minimize physical contact.
In some countries, they were utilised as a special virus pass. Because QR codes are becoming increasingly prevalent in everyday life, they raise important questions. For example, how safe is the data of a user when they scan a QR code? Allan Liska works at the intelligence and cybersecurity firm Recorded Future, which is normally concerned with corporate cybersecurity issues.
He says individuals should be cautious when using QR codes. It's not always easy to determine what that URL is," Liska says. It may be a shortened URL in the window, but it doesn't necessarily have any meaning. If you send your users to a bad URL with a QR code, you could end up with some serious problems.
It could be collecting data for your company, or it could be a URL that's bad. It's critical to check that you're clicking the right QR codes before entering any personal info. Unfortunately, not every QR code can be decoded, as not all of them use the same language.
For example, a mobile handset will not be able to read a boarding pass or concert ticket QR code. If you think about it, we've had UPC codes for a while, right? Liska asked. Is there the right software at the grocery store that reads the UPC codes and customizes them for each store? A QR code is scanned and the item's price and quantity are displayed.
The grocery store can determine how much was purchased, who purchased it, how much it cost, and more. Even when taking public transit, users may still be giving transit agencies data. Kaufman, who works at NYU's Rudin Center for Transportation, has seen it in action in and around New York City.
According to Kaufman, a QR code ticket allows more information to be gathered about transit users, which in turn allows services to be more efficiently optimized. QR codes are being used by cities around the world, including Shanghai and Delhi, for their metro systems, but you can also see them in the U.S.
Los Angeles, New Jersey Transit, Metro North, and the Long Island Rail Road, among other commuter rail systems, utilize QR codes. When you purchase your ticket through the app, a QR code will display on your screen, Kaufman explains.
"The apps are now capable of creating dancing QR codes that can only be viewed by train engineers. This is a much better system than using paper tickets that would either get lost, damaged, or require a 20-minute line at the ticket machine," said Schank.
"A more efficient system, it's a lot more user friendly. Using many forms of payment and ticketing is desirable for public transit services, according to Schank, who used to work as the Chief Innovation Officer of the Los Angeles metro system. When you make your product accessible to a wide range of consumers, you have a greater chance of winning customers," he said.
Schank believes that people will continue to accept cash even if they don't need to because it might be appealing to certain individuals. "Why should we still accept cash? We shouldn't eliminate it," he said. "It's like a classic example where people say, 'Why should we accept cash still? Who will do that?' The average, infrequent riders may not be who you think.
They may accept cash and think, 'I don't know how to operate this, but I have some cash, so I'll pay with it.' When you make it as simple as possible for your customers to pay, it has the added benefit of reaching hard-to-reach populations as well as regular consumers.
Even if a person does not have a bank, a credit card, or a smartphone, accessibility remains an open question. In these cities, around 30% of bus riders almost one-third of all those surveyed—reported still heavily relied on cash to pay. The purpose is that cash will still be accepted in some metro systems, even as QR codes and wireless-enabled cards become more popular.
For example, a station manager will still be available to assist those who want to buy a transit pass. The primary issue is that it may require more effort, such as waiting in line to speak with a station manager or going to the pharmacy to purchase a transit pass. There are, however, benefits to having users on board.
One example is with express buses in New York City. A person might rely on cash rather than a bank card or credit card if he or she does not have one, or if they do not have a smartphone or a bank account. Cash-reliant ridership can represent a significant proportion of riders.
A study conducted in Colorado and Oregon cities by the National Institute for Transportation and Communities discovered that 30 percent of the people they interviewed still relied on cash when they took the bus. Although systems try to be accessible, cash will continue to be accepted in some locations as more metro systems adopt QR codes and wireless-enabled cards.