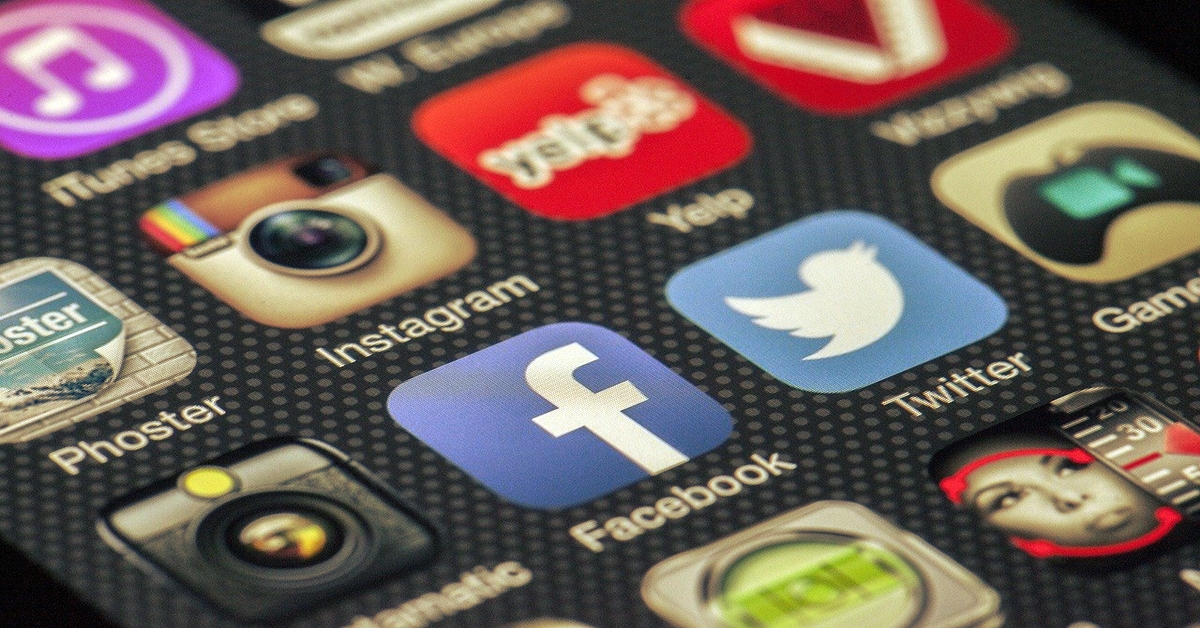 Play Video:
Many times every year, social media apps update their interfaces in order not to lose their users. Twitter recently announced that it has been working on a new video scrolling feature, and now the interface of private messages has changed. Twitter’s direct message feature has been around since the company’s earliest days.
But it wasn’t until recently that DMs got more attention from the social media platform. That happened after Instagram adopted a new Direct feature for its own app, which made DMs more useful than ever before. With this recent upsurge in relevance, Twitter has begun to improve its Android app by revamping its direct message screen with a modern look.
Users can now see their latest messages, send images and videos directly from the screen with a friend, and even reply to previous conversations with stickers. To enable this new experience on the app, Twitter redesigned the DMs screen with an elegant Material Design look. Here are some details about these changes:

The company said that it improved the back-end and rebuilt it with proper architecture, improving its responsiveness and scrolling performance on Android's latest update. Twitter says that it has redesigned the message composer and the tweet forwarding capabilities on Android. There have been some changes to the personal message section of Android phones.
It has been updated with a clearer and brighter design, but there are some updates on the back. In addition to personal messages, Android was not given much importance in the overall application design, including Twitter and private messages. As the turn of Android is near, the company did not restrict the update to personal messages only. In addition to personal messages, the company is working on a video scrolling feature.
First, let’s take a look at the new DM screen. This is where you’ll view all of your sent and received direct messages, whether they are one-on-one or in a group. Here you can also tap the “New Message” button to start a new conversation.
In the top navigation bar are your profile icon, name, and a button to go to your profile. The main part of the screen shows a list of all your DMs, with their date, both the “sent” and “received” timestamps, the name of the person you’re talking with, and the length of the conversation.

New Look For The Conversation Screen

The new conversation screen has a look that’s consistent with the DM screen, but with a few key differences. When you tap on one of your DMs, you see a list of every single message that you and your friend(s) have sent since the conversation started.
The buttons in the main navigation bar include the name of the person you’re talking with, the name of the person who sent the last message, and a button to “close” the conversation. There are also four dots at the top of the screen that let you “archive” the conversation, “delete” it, “report spam,” or “manage DMs” (by switching your device between silent, vibrate, or normal notification mode).

Add Images & Videos From Your Device

One of the best new features of Twitter’s revamped DMs on Android is that you can now add images and videos directly from your device. This makes it a lot easier to share images and videos with your friends in one-on-one or group conversations.
If you add an image, it will appear at the top of the conversation screen. If you add a video, however, it will appear in a smaller window. The video will also play automatically when a conversation is opened.

Another new feature that Twitter has added to the revamped DMs is the ability to send stickers as replies. These stickers are available in the “sticker” tab in the “More” menu. Once you find the sticker you want to send, simply tap on it and then tap the yellow speech bubble button in the top-right corner of your screen. You can then position the sticker and send it to the person you’re talking with.

Direct messages are one of the most underutilized features on Twitter. With these new features and a modern look, Twitter is hoping to get its users to send and receive more DMs. These changes are available for both Twitter’s Android and iOS apps, so make sure to update your app if you want to try them out.
What do you think about Twitter's new private messaging interface? Did you enjoy the new design? Please leave a comment to let us know what you think!