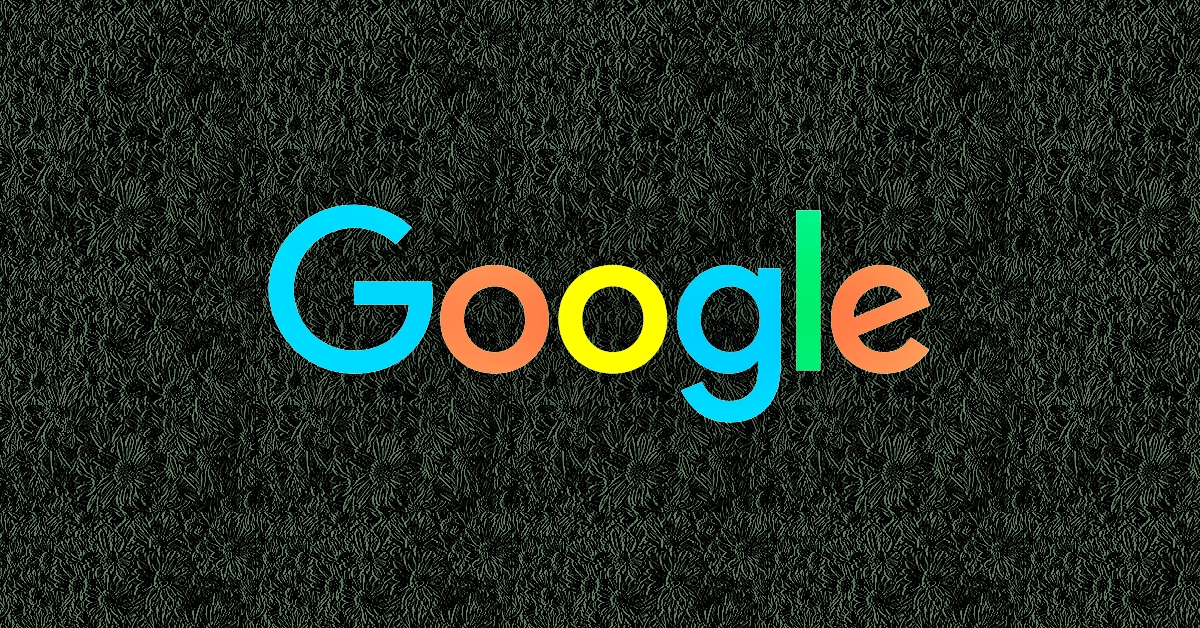 Play The Video Of The Article:
The agreement between Google and the 40 state attorneys general was for $391.5 million and stems from the company's location tracking habits. Google collected the location information of its customers even if they thought they had turned down the tracking.
Oregon and Washington led the investigation, which was the biggest attorney general-led privacy settlement ever. “For years, Google has prioritized profit over their customers' privacy,” said Oregon Attorney General Ellen Rosenblum.
“Consumers thought that they had turned off their location tracking features on Google, but the company secretly recorded their movements and used the details for advertisers.” In a statement, Google said that it has already addressed and corrected certain of those location tracking practices.
According to a Google spokesperson, this investigation was closed after we changed our policies years ago. We've made major improvements in recent years to our location-tracking products, which is why we've settled this suit. Google has agreed to improve its location tracking disclosures and user controls starting next year as part of this settlement.
Users must be provided with additional information when they turn on or off location-based account settings in the future. Information on location tracking must not be hidden in the future. Google plans to provide a new control that allows users to easily turn off their Location History and Web & App Activity settings and delete their previous data by deleting their past data in one simple flow.
In addition, the company will add more information to its Activity controls and Data & Privacy pages. Google plans to create a hub that provides information about location settings. To further educate users about what Web & App Activity is and how it works, Google will explain it more clearly when they set up new accounts.
The company said it would continue deleting location history data for users who do not contribute location history data to their account. According to the news release, the attorneys general conducted the investigation after a 2018 Associated Press report revealed that Google collected user data without their knowledge.
“Until we have comprehensive privacy laws, there will be a huge amount of our private data collected by companies for marketing purposes with few safeguards,” said Rosenblum. The California attorneys general found that Google had violated consumer protection laws by misleading customers about its tracking procedures since at least 2014.
Google settled last month with the state of Arizona for $85 million over a lawsuit that claimed the search giant collected location information without permission. Google is currently facing lawsuits from Washington, DC, Texas, Washington, and Indiana. The complaint claims that Google collected location information even after users believed that such tracking was turned off.