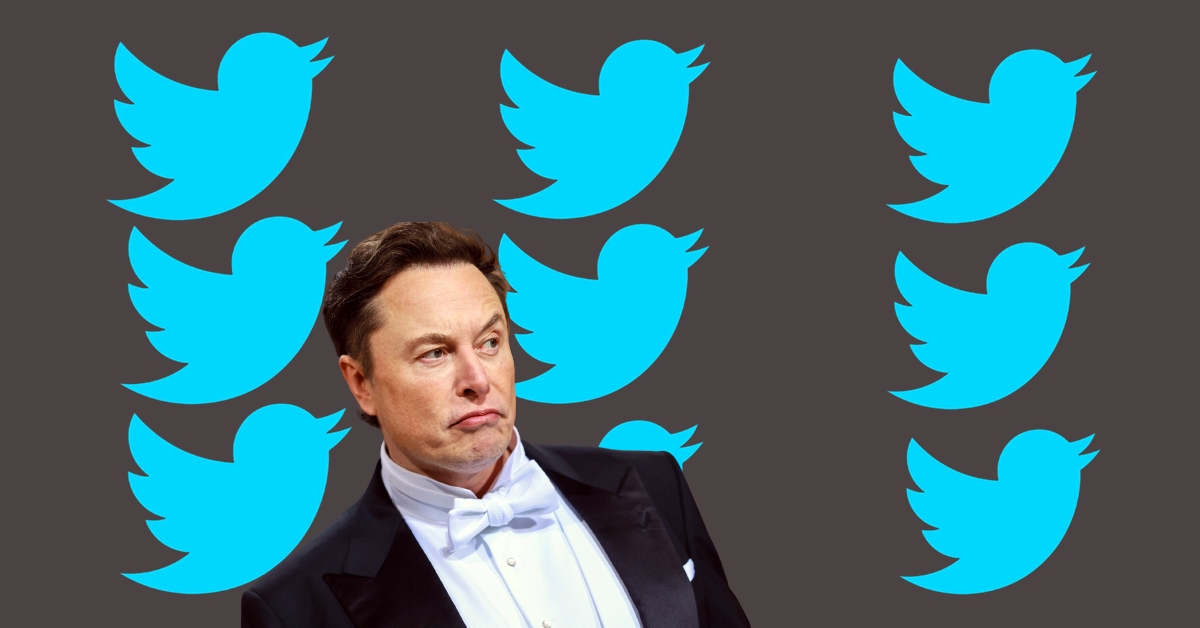 Play The Video Of The Article:
According to Bloomberg and the New York Times, Twitter CMO Leslie Berland is the latest executive to leave the company, just days after Elon Musk took over, Bloomberg reports. Bloomberg also writes that Jean-Philippe Maheu, the vice president of global client solutions, is leaving the company.
Berland has not yet revealed anything publically about her job change, other than posting an innocent blue heart emoji. In spite of the fact that Berland's tweet was brief, it seems to have gotten a lot of people talking, including other Twitter workers who sent her an identical purple heart emoticon in response.

We do this because Twitter and the conversations that happen here are living, breathing, and always evolving. They’re defined by the people talking, shaped by their voices, imprinted by the images and words that fill our timelines every day.

The brand isn’t us, it’s all of you. pic.twitter.com/p8hWI1DnBc

A VP of product quote responded to Berland's post and said that no one had a bigger impact on Twitter the company or service than she did. She always had your back, listened to you, and did the right thing, and she made Twitter 'what's happening.
According to her LinkedIn and Twitter profiles, Berland isn't employed elsewhere. Twitter chief consumer officer Sarah Personette and chief people and diversity officer Dalana Brand, among others, have announced their departures today.
As my colleague Amanda Silberling notes, Musk has been shedding senior executives at Twitter for years. Even prior to Musk, the executives at Twitter were getting fewer and fewer. The firm's head of product, Jay Sullivan, removed his Twitter bio, which formerly specified his job description.
Kayvon Beykpour was booted as head of product in May, following Parag Agrawal's resignation. On Thursday, Musk fired Agrawal along with CFO Ned Segal, general counsel Sean Edgett, Head of Legal Policy, Trust, and Safety Vijaya Gadde in addition to himself.