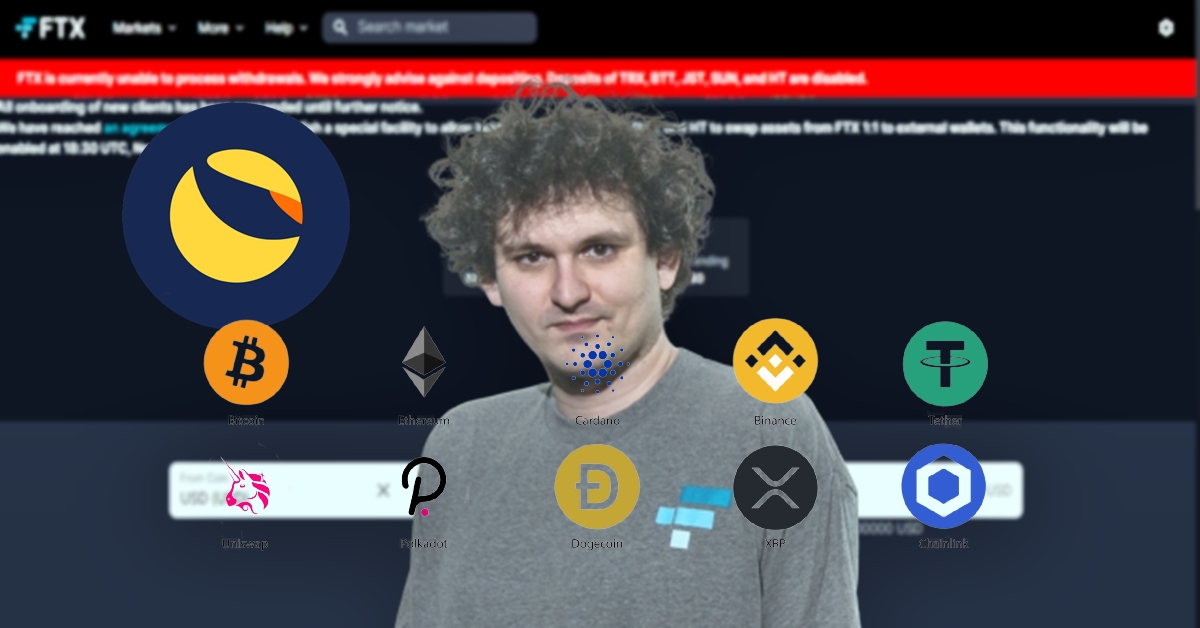 Play The Video Of The Article:
Nansen, a blockchain analytics firm, says that Alameda Research was never separated from FTX and that the firm's strategy of keeping Alameda afloat began to unravel when TerraUSD fell. The report was published on Thursday, just over a week after the interwoven entities collapsed—the failure still sending tremors throughout the crypto community.
Nansen's team determined that the Luna/Terra debacle highlighted Alameda's connection with FTX's. Because of the Terra-Luna/3AC event, there was a large FTT outflow from Alameda to FTX. Alameda Research, the quantitative trading desk co-founded by Sam Bankman-Fried in 2017, interacted with wallets controlled by FTX before the company commenced operation in May 2019.
It was estimated that either Alameda was heavily involved in the creation of FTX or there was no clear separation between Alameda and FTX then, and perhaps both,” the team noted in its blog post. A substantial amount of money was transferred between the two organisations, leading to their downfall.
Alameda's balance sheet revealed last month that at least $5 billion worth of its assets were FTX Tokens, or FTTs, and that a large portion of its assets had been frozen. FTT holders immediately cashed out their tokens when the news was made public. FTX declared bankruptcy after the deal with Binance fell through.
Despite FTX’s promise to provide only half of the 350 million FTT supply in company documents, Nansen’s analysis discovered that FTX controlled 80% of FTT supply. This left Alameda in a “gordian knot,” since it couldn’t dump FTT stock without tanking the price.
Instead of doing so, on-chain data indicates that Alameda borrowed FTT from Genesis in September 2021. Genesis has not commented on any of the rumours about its being a prominent lender to Alameda. Alameda would have had few choices to repay the recalled loans after the Terra collapse, the Nansen analysts hypothesize, so they borrowed FTX instead.
Around the time Terra’s peg was lost and wiped out $40 billion, there was $4 billion in FTT inflow into FTX from Alameda. According to Nansen, the $4 billion outflows from Alameda to FTX in June and July may have been used as collateral to secure Bankman-Fried's $4 billion loan in May and June, which was confirmed by several people close to the firm in a Reuters interview.