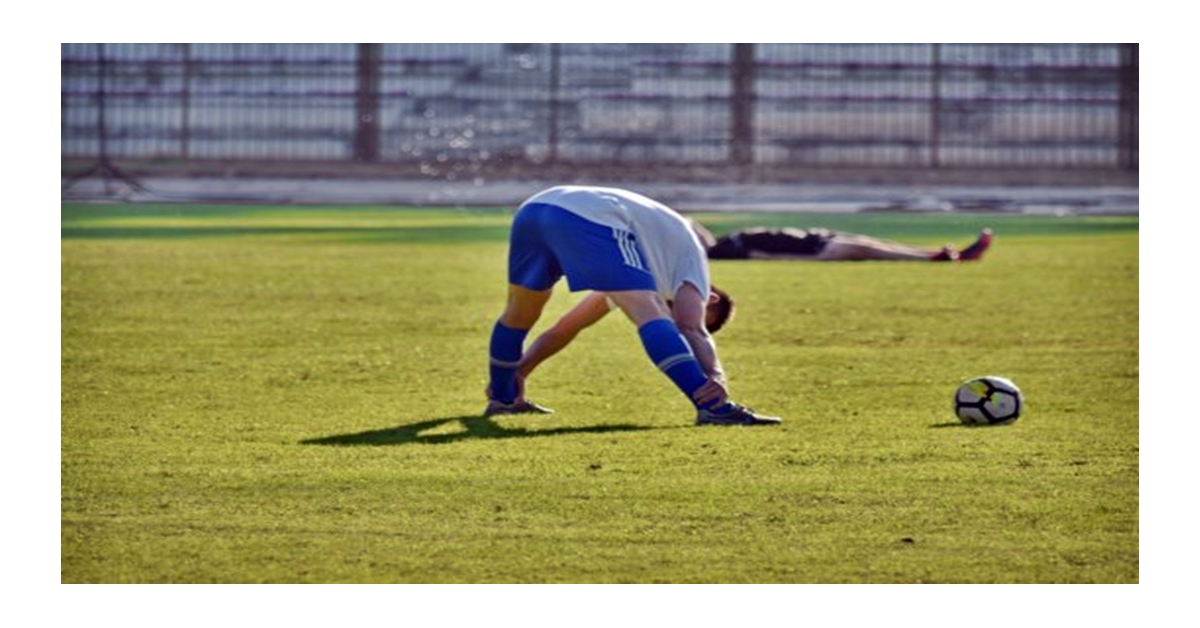 Play The Video Of The Article:
FTX was flush with cash in 2021 and early 2022, investing at least $375 million in teams and leagues as part of its sports marketing campaign. In the wake of the exchange's bankruptcy last week, these sponsorships are falling apart one by one, as FTX has lost its liquidity.
Some of FTX's biggest sports and esports partners have already cancelled their contracts as a result of the exchange's very public failure, and others are currently negotiating how to end long-term, valuable alliances. This post lists FTX's sports partners and how they are handling the exchange's demise.
This post will be updated as more information becomes available. On November 11, the Formula One racing team Mercedes-AMG Petronas announced that it had removed the FTX branding from its car and terminated its sponsorship contract, citing a breach of contract.
FTX and Mercedes-AMG Petronas signed a joint venture in September 2019. However, the two companies never disclosed details. As a result of the company's bankruptcy, some collectors are no longer able to withdraw their F1-themed NFTs from FTX's platform.

Miami-Dade County and the Miami HEAT have released the following statement pic.twitter.com/iCXM8GTU97

The Miami Heat said on November 11 that the NBA franchise and the Miami-Dade County government are “immediately terminating all business relationships with FTX.” They will seek a new naming rights partner in addition to taking action to terminate their existing agreements with the company.
In April 2021, FTX secured a 19-year, $135 million naming rights deal. On November 11, Brazilian esports squad Furia said that it would “terminate” its FTX sponsorship, as per a message tweeted by co-owner and poker pro André Akkari. The deal between Furia and FTX, which was valued at $3.2 million when it was announced in April 2022, was relatively minor.
Akkari said that his squad would never prioritize its brand partners over its fans, which is why he withdrew from the deal after becoming alarmed that FTX could damage users. Golden State Warriors: In a November 14 report from ESPN, the Warriors announced that they would no longer advertise or promote the exchange.

Although the multi-year deal, which was announced in December 2021, was reportedly valued at least $10 million, it was never officially disclosed. Team SoloMid, an esports organisation based in the United States, signed a major sponsorship deal with FTX in June 2021 worth $210 million over 10 years.
TSM FTX was announced on November 16, 2021, that the group has halted its partnership with FTX and will remove its branding from their jerseys, social media, and more. Despite the reliance of the esports industry on sponsorship funding, TSM believes it will remain profitable going forward.
UC Berkeley: The University of California Berkeley signed a deal with FTX in August 2021 for the stadium's name in exchange for $17.5 million, all in crypto. However, on November 17, the school's athletics department confirmed to CoinDesk that it has suspended the deal.
As a result, the logo had also been eliminated from the field days earlier in social media videos. Major League Baseball's deal with FTX to put an advertisement patch on umpires' uniforms remains in place at the moment, according to the commissioner.
On November 17, Rob Manfred, the league's commissioner, said he believed that the FTX logo would be removed from the umpires' uniforms in 2023. Manfred said that it was a big deal for the league. He did not discuss the contract's terms, but he said it was a 'meaningful agreement.'
Riot Games: A studio that developed the popular video game League of Legends, which was created by Sam Bankman-Fried, has been sponsoring League of Legends Championship Series (LCS) esports competitions since August 2021. Riot Games has yet to comment on the status of the agreement, and is not currently available for comment.
In December 2021, FTX revealed an extensive alliance with Washington-based Monumental Sports and Entertainment's NBA's Wizards, NHL's Capitals, WNBA's Mystics, and NHL's Capitals as part of a broad-ranging deal with FTX. It was seen as a way to get closer to the United States' political heart.
Monumental has not yet commented on FTX's demise, and Decrypt has not had a prompt response. Many top athletes have joined FTX's selection, including Tom Brady, Steph Curry, Naomi Osaka, and Shohei Ohtani. Even though all four of these stars were given equity when they agreed to endorse FTX, the deal appears to differ across athlete deals.
None of these athletes has spoken about FTX's downfall as of this writing, but all four have been named in a class action lawsuit for promoting the exchange.